Her natural curiosity and unique abilities led her to study and experiment with many different art forms such as photography, ceramics, fiber arts, metal arts, jewelry, and fashion.  In 2004, after 12 years of life experience, travel, community college, and art classes, Brienna received her Bachelor of Fine Arts from Kansas City Art Institute (KCAI) in sculpture, with a minor in fiber arts.

Pushing the envelope of traditional millinery, Brienna began to work with precious metals, incorporating them into her hat making. She began to weave, knit and wrap metals into intricate designs on fascinator headpieces along with silks, furs, vintage laces, and feathers. As she expanded her creative visions, her headwear creations bridged the gap between millinery and jewelry. She began to employ textile techniques using gold and silver, as her focus on jewelry began to take form. 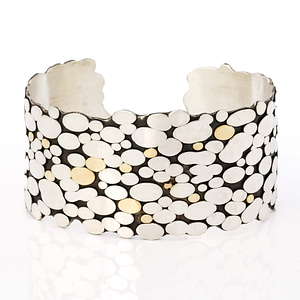 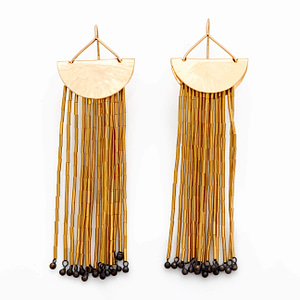 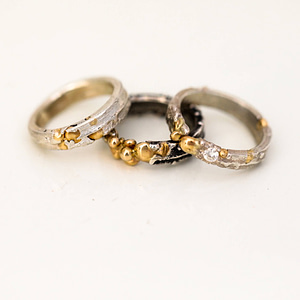